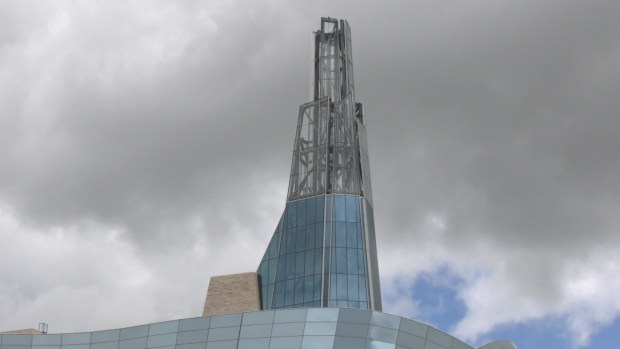 People who say they are current and former employees made the posts this week.

One person said she worked at the museum for four years and experienced the most racism she’d ever seen in her life.

The Winnipeg museum shared images of a Justice for Black Lives rally in the city last Friday on its Facebook page.

He says an external organization will be hired to do an audit of the museum’s workplace practices and policies.

“We must identify shortcomings and blind spots, both within ourselves as individuals and within the museum, and take concrete steps to improve,” Young said in a post on the museum’s Facebook page.

“That work will not happen overnight, nor will it ever be complete.”

Some people posting online said they are skeptical of the museum’s response.

Other people online shared stories about Black or Indigenous employees being used by management to show diversity to donors. They also spoke about some visitors to the museum being racist and employees having no support.

Some also called for a review of Black content at the museum.

Young said the museum will reach out to staff and volunteers who are Black, Indigenous and people of colour to listen to their experiences and concerns.

“This is a necessary first step and will be followed by an action plan.”

This report by The Canadian Press was first published June 11, 2020