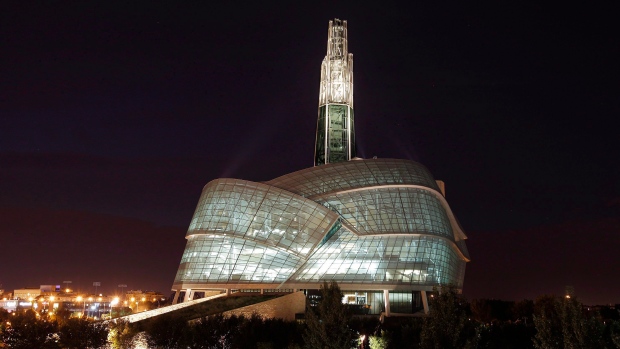 WINNIPEG — The Canadian Museum for Human Rights (CMHR) has announced a new president and CEO, as it aims to rebuild and recover after a report revealed employees faced ‘pervasive and systemic’ racism and discrimination.

The museum announced Monday that Isha Khan, a human rights lawyer from Winnipeg, will take over the role starting August 17.

“Isha Khan has the personal and professional experience to lead the organization through the necessary changes that are now underway,” CMHR Board Chair Pauline Rafferty said in a statement. “Working closely with the CMHR Board of Trustees, she will ensure this important national museum meets the highest standards for inclusion, diversity and respect.”

Khan’s appointment comes as the CMHR responds to an independent report into allegations of discrimination and racism at the museum was released last week.

The interim report found racism at the museum was “pervasive and systemic.”

Allegations of discrimination were made public in June, causing previous CEO John Young to step down before the end of his term. The museum also faced criticism after admitting it had censored LGBTQ2+ content during some school tours.