WINNIPEG — Human remains found hidden deep in the bush in the Roseau River Anishinabe First Nation have been identified as a Winnipeg man who had been missing since early August. Now RCMP say he was the victim of a homicide.

He said the human remains, which were found in the area nearly two months ago, are those of Bud Paul.

“We can now confirm that Bud Paul was murdered, and his body hidden in deep brush on the Roseau River Anishinabe First Nation,” Koppang said. 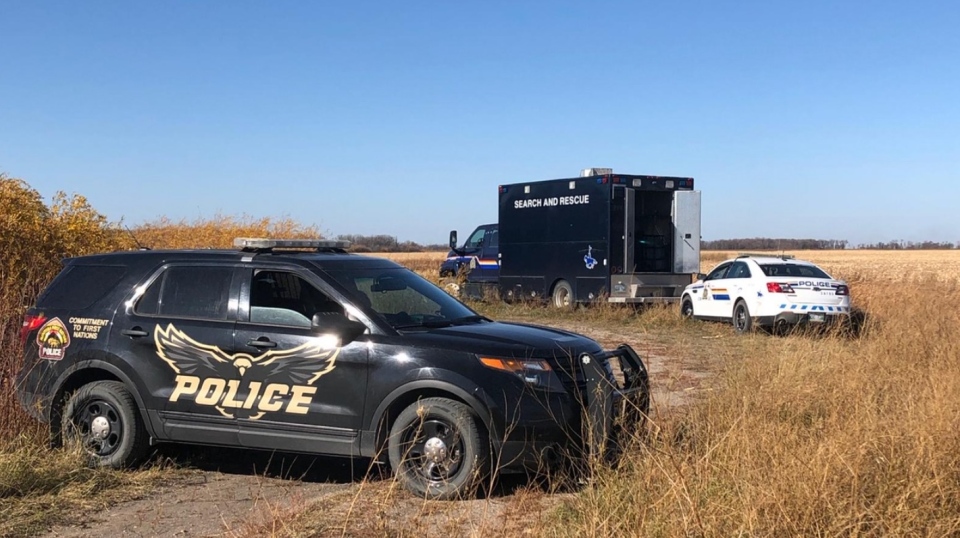 He said RCMP, along with the Winnipeg Police Service and the Manitoba First Nation Police Service, has been trying to piece together the 56-year-old man’s last days alive. RCMP said this timeline is “critically important” to the investigation.

Paul went missing from Winnipeg on August 7. He was seen with two people on Aug. 1 at an MLCC in Neepawa. Koppang said this was the last time he was seen alive

Days later, on Aug. 10 his burned out car was found in the 200 block of Queen Street in Winnipeg. 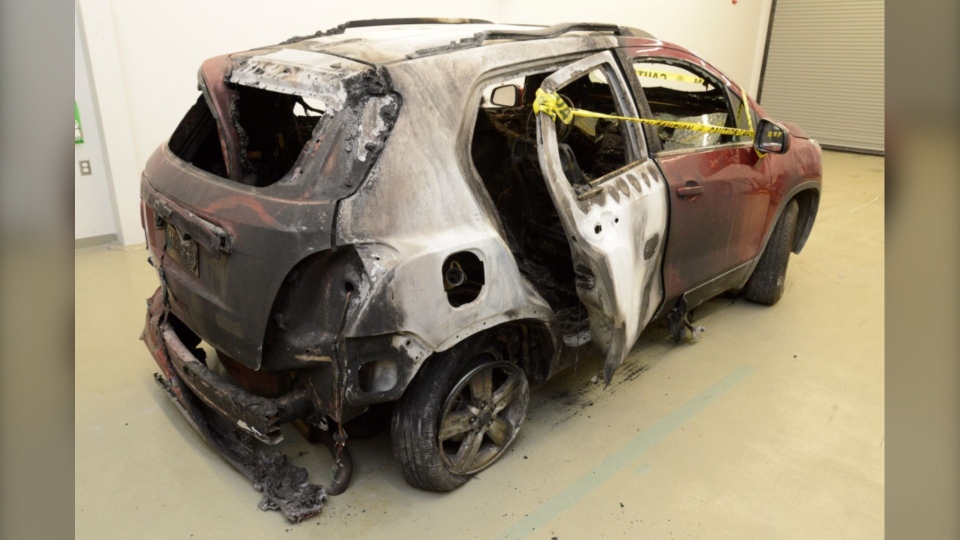 Koppang said the RCMP has been asking for the public’s help to identify a woman who was present when Paul’s vehicle was parked on the street the day before it was intentionally set on fire. 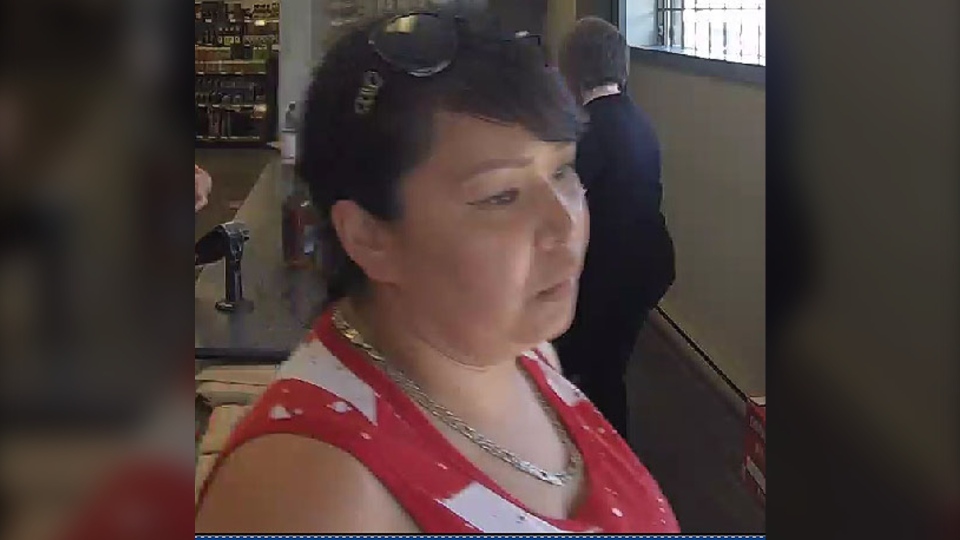 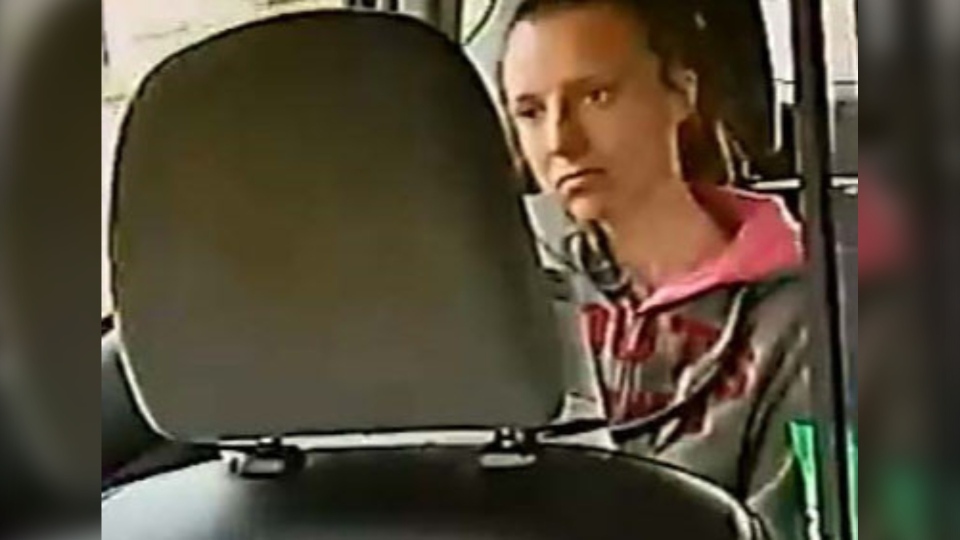 “We can now also disclose that evidence was discarded in a nearby garbage bin by the male who parked Paul’s vehicle on Queen Street,” said Koppang, adding RCMP has identified this man.

“Investigators believe that those responsible for the murder of Paul continued to access his bank account and use his cellphone after his death.”

Human remains, since identified as Paul, were found one day later by hunters in a “remote location” in Roseau River.

Koppang said RCMP is only releasing the identity of the remains now as it may have compromised the investigation if released earlier. He said Paul’s family has been kept informed throughout the investigation. He did not say how or when Paul was killed.

On Wednesday, RCMP officers were back in Roseau River doing additional evidence searches.

“We steadily continue to put the pieces together in this complex investigation,” Koppang said, adding investigators are still missing key details.

“We know there are people who still have important information and have yet to come forward to police.”

Anyone who had contact with Paul or the people with him when they were travelling to or from Neepawa, or while he was in Neepawa on Aug. 1, 2020, is asked to contact the RCMP.

Investigators are also still trying to identify the woman who was involved with Paul’s burned vehicle. Koppang said anyone who saw anything suspicious in the area of Queen Street, or in the Roseau River area, is asked to contact investigators.