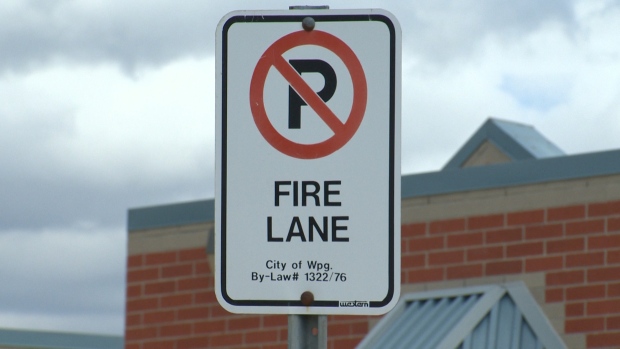 WINNIPEG — If you’ve received a parking ticket in the City of Winnipeg, you can now see the associated photo evidence.

On Tuesday, the City of Winnipeg launched a new online tool to allow vehicle owners to view the photos associated with parking tickets.

“It’s really just a service enhancement,” said Ryan Arabsky, manager of regulations and compliance with the city. “It allows the person to take a look at the photographs, and then make a more informed decision on whether or not they want to proceed to seeing a screening officer.”

Previously, owners had to wait to speak with a screening officer to view the evidence, which led to delays in resolving appeals.

Arabsky said the decision could reduce the number of vehicle owners contesting their tickets, but more examination and data analysis is needed.

“We’ll have to take a look at the data sets over a three-month period,” he said.

Arabsky said last year, the city had over 12,000 requests for screening.

The online viewer can be accessed on the city’s official website, in the parking section.

-With files from CTV’s Jon Hendricks.