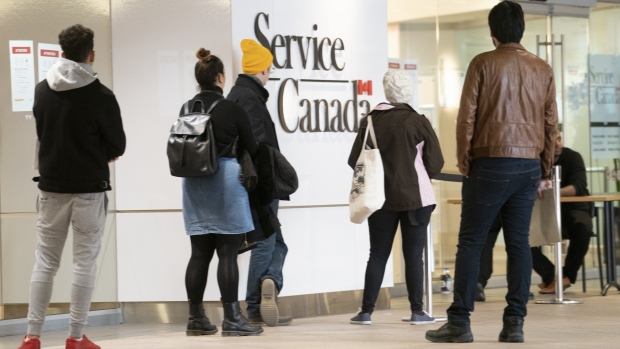 WINNIPEG — Manitoba’s jobless rate was on a downward trend in May 2020, going against the national rate which saw record-high unemployment.

According to numbers out of Statistics Canada, Manitoba reported an unemployment rate of 11.2 per cent for the month of May, which is down slightly from 11.4 per cent in April.

This increase in employment coincided with the province’s first phase of economic reopening, which started on May 4.

Statistics Canada is also reporting that Manitoba’s labour force was up by nearly 14,000 people during the month of May, compared to April.

The employment trend in Manitoba defies what is being seen in other parts of Canada.

According to Statistics Canada, the country is experiencing a record-high unemployment rate at 13.7 per cent, though the economy added nearly 300,000 jobs in May.

Over the months of March and April, 3 million jobs were lost across Canada, and about 2.5 million more Canadians had their hours cut.

Statistics Canada is reporting that during the month of May, the number of Canadians who worked less than half their usual hours fell by 292,000.

– With files from The Canadian Press