Home  »  News   »   How Manitobans can catch the Perseid Meteor Shower 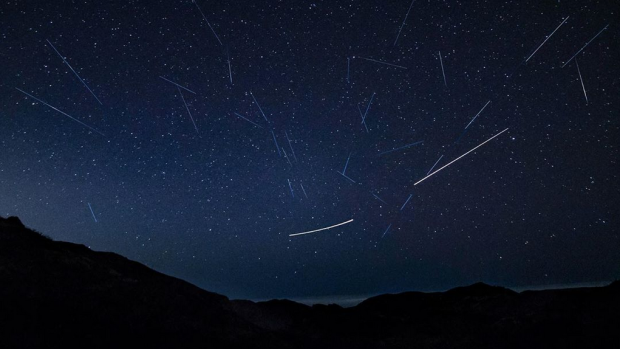 WINNIPEG — Manitobans who haven’t seen a shooting star or a meteor shower before have the opportunity to do so Tuesday night.

The Perseid Meteor Shower occurs annually on August 11 and 12, with as many as 50 to 100 meteors visible each hour, depending on the brightness of the moon.

Scott Young with the Manitoba Museum said the shower has already started and advises people to look up at the sky when it begins to get dark. He said the meteors come closer and closer together as the night goes on.

The Manitoba Museum is also streaming the meteor shower on its Facebook page from 11 p.m. Tuesday night until approximately 4:30 a.m. Wednesday morning.

The Canadian Space Agency said stargazers should consider heading away from city lights to have the best chance to see the meteor shower, and to dress warmly at night.