Home  »  News   »   How a recession could impact Manitoba 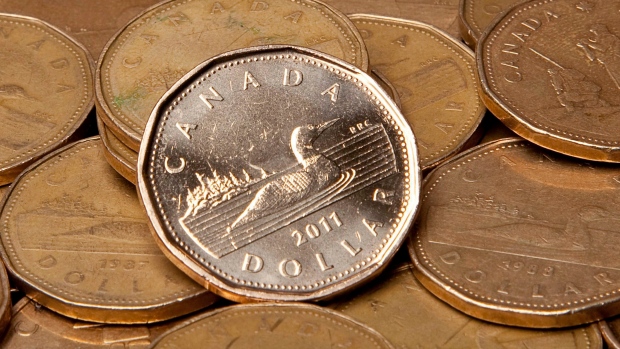 WINNIPEG —  The COVID-19 pandemic is affecting all aspects of life and has now sent Canada’s economy into a recession.

“It’s sadly not a surprise given what we’ve seen in the state of the economy globally, but also here in Canada,” said Winnipeg Mayor Brian Bowman.

The recession comes after weeks of layoffs, business closures, and shutdowns across the country.

According to a new report by the C.D. Howe Institute’s Business Cycle Council, the economy peaked in February before steps were taken to slow the spread of the novel coronavirus. The report looks at both GDP and employment as its main measures.

Incoming Bank of Canada Governor Tiff Macklem said this recession is likely going to be different than the last.

“In ’08 and ’09, it was fundamentally problems in the financial system, not so much in Canada, but particularly in the U.S. and Europe that spilled into Canada,” he said. “This time, it’s a medical emergency. It’s more like a natural disaster.”

The Canadian Federation of Independent Business said in late March it forecast a recession was on the horizon.

“We saw a drop in business optimism in Manitoba, and across the country, that was really the lowest we’d ever seen before in over 30 years of doing this. Even worse than the 2008 recession,” said Jonathan Alward, CFIB’s Prairie region director.

However, Alward said it appears business optimism may already be rebounding, thanks in part to government funding and the fact that some businesses are getting ready to reopen.

The province said Manitoba’s average real GDP is predicted to decline more than during the 1991 recession.

Economics professor Fletcher Baragar said he expects this recession to last a while, saying it could be about six months until Manitoba’s GDP is back to January levels.

“Maybe not as deeply as some other provinces. Certainly, Alberta seems to be getting a double whammy, but I don’t think we’re going to be able to escape from this,” said Baragar.

He said there may end up being a silver lining in all of this.

“It looks like what we might be seeing is more focus on production and sourcing from local areas, so that might create some opportunities for Manitoba businesses,” Baragar said.

Manitoba’s Finance Minister Scott Fielding said the unprecedented COVID-19 pandemic has caused the finances of all provinces to deteriorate rapidly.

“COVID-19 could push Manitoba’s deficit to several billion dollars and leave our future generations with hundreds of millions of dollars in extra annual interest charges, so we are continuing to look at ways of directing resources from non-essential services to the front lines,” said Fielding in a statement to CTV News.