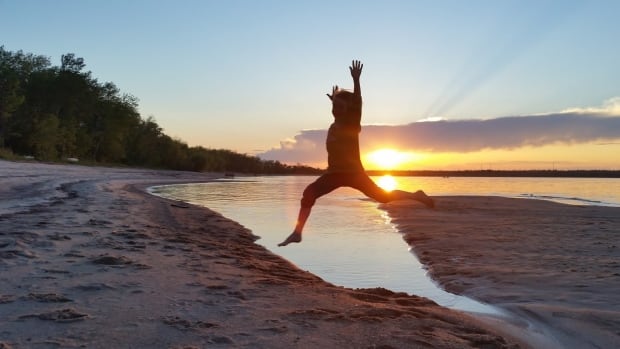 It’s going to be another hot, sticky, windy and potentially stormy day in southern Manitoba.

A large chunk of the south is under a heat warning from Environment Canada, which forecasts daytime highs just above 30 C, but high humidity values could make it feel more like the upper 30s.

In Winnipeg, the humidex could make it feel like 38. There is a 60 per cent chance of rain or thunderstorms in the city during the afternoon and early evening.

Meanwhile, the Interlake region is under a severe thunderstorm watch. Conditions are favourable for the development of dangerous thunderstorms that may be capable of producing damaging wind gusts, large hail and heavy rain in the afternoon, Environment Canada forecasts.

Both the south and Interlake should expect to see strong wind gusts through the day, as well. South winds of 40 km/h will gust to 60 km/h in Winnipeg. Most other areas will likely see gusts up to 50 km/h.

But it will be nothing close to the strength of winds that parts of the province saw early Wednesday morning. Peak winds between 4 a.m. and 5 a.m. reached 133 km/h, said Rob Paola, a retired Environment Canada meteorologist in Winnipeg.

That was felt in Oak Point marine on the southeast shore of Lake Manitoba, just north of St. Laurent. Other big gusts, between 100-120 km/h, were recorded through the western Red River Valley, including Portage la Prairie, Paola said in a Twitter post.

As a result, there are power outages around St. Laurent and numerous areas west of Winnipeg, according to Manitoba Hydro’s outage map.

A cold front is expected to move through the province Wednesday night, bringing a return to more seasonal temperatures and humidity.