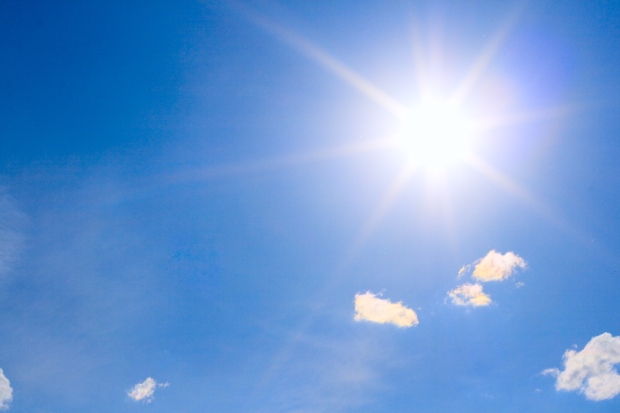 WINNIPEG — The hot, dry weather is causing problems for a community southeast of Winnipeg.

The Rural Municipality of Tache has issued a water conservation notice for Lorette.

Councillors for the area say the community is well at its limit for water use as the weather has caused people to over water their lawns and fill their pools more to beat the heat.

“Over the last few weeks with the hot, dry weather, the water plant has been struggling to keep up. It’s more about the chlorine contact time we’ve had,” said Steve Stein, who is a councillor for the R.M. of Tache.

Robert Shewchuk, who has lived in the area for 11 years, said this summer has been something different.

“I know we had a few really cold winters, but this summer is just brutal. Everyone is staying inside next to their air conditioners,” said Shewchuk.

Lorette gets its water from a well, and now residents will have limits for watering their grass and are banned from filling their pools as part of the water conservation notice.

The weather is also impacting farmers.

“Right now, especially for farmers who have to reseed their crop, they are a little bit behind so they need some more moisture so that the crop fills out and they get the yield they want,” said Patty Rosher, who is the general manager of Keystone Agricultural Producers.

Stein said residents need to conserve water any way that they can, and he is leading by example as he said it has been a few weeks since he washed his ’65 T-Bird.

Shewchuk said he is stocking up just in case.

“I thought I didn’t have any other source to bathe or drink from so I started buying bottled water,” said Shewchuk.

The town’s well is keeping up with demand so far, but the community and farmers are hoping for some rain in the forecast.