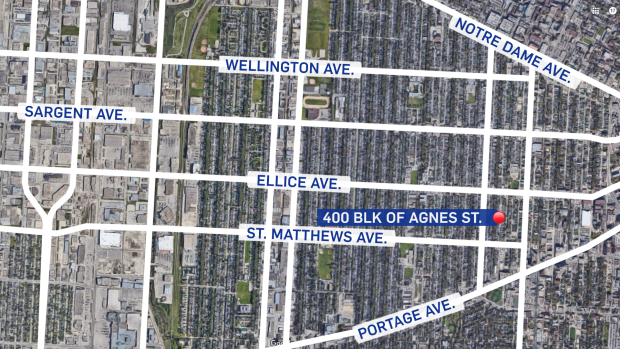 WINNIPEG — Winnipeg Police are investigating a recent death as a homicide after a man died two days after returning home from hospital after being shot.

According to police, officers responded to reports of gunshots being fired into a residence in the 400 block of Agnes Street on June 4 at approximately 11 p.m.

The man was released from hospital on June 6, and returned home, where police said he suffered a medical emergency and was pronounced deceased.

The victim has been identified as 59-year-old Disdale White.