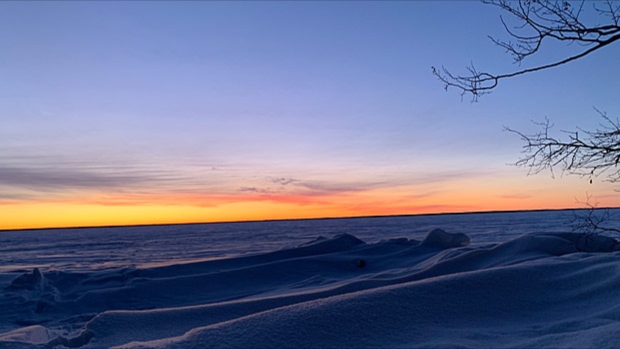 WINNIPEG — The province is telling property owners near major lakes to take precautions as it issued a high wind and risk of ice pileup warning on Sunday.

“Manitoba Infrastructure’s Hydrologic Forecast Centre reports winds will shift from south to north later today and have resulted in a moderate to high wind warning effect and the risk of ice pileup,” the province said in a report.

It said the warning will impact the south shores of Lake Winnipeg, including areas near Gimli and Victoria Beach, Lake Manitoba, Lake Winnipegosis, and Dauphin Lake.

The province also said strong north winds are expected for Monday afternoon to evening around 10 p.m.