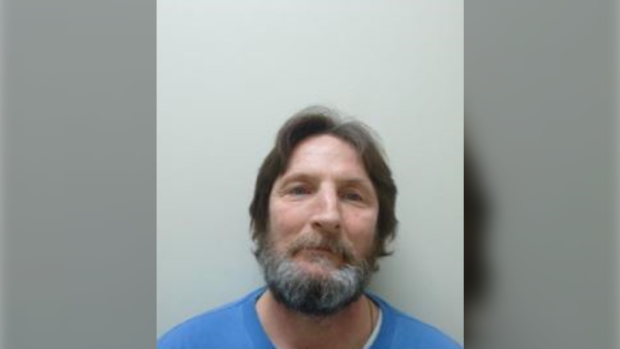 WINNIPEG — The Winnipeg Police Service is informing the public that a convicted high-risk sex offender has been released from prison and is expected to live in Winnipeg.

Steven Gordon Peter Marcotte, 57, was released from the Headingley Correctional Centre on Monday, after serving a sentence in connection to a conviction for sexual interference.

He is subject to a lifetime order of prohibition, which means he can’t go to public parks or swimming areas where someone under 16 is present or can reasonably be expected to be present. The order of prohibition also incldues daycare centres, school grounds, playgrounds or community centres.

Marcotte can’t have any contact with anyone under 16, unless under the supervision of someone deemed appropriate by the court.

Police note that to gain access to potential victims, Marcotte has gone to places that boys congregate, where he has bought them food and other items in order to befriend them.

Marcotte has not received any treatment.

Police say they are providing this information so that the public can take necessary measures to protect themselves, but any form of vigilante activity or other unreasonable conduct against Marcotte won’t be tolerated.

Anyone with information about Marcotte should contact the Manitoba Integrated High Risk Sex Offender Unit at 204-984-1888 or Winnipeg police, a local RCMP detachment or Crime Stoppers.