WINNIPEG — The votes are in, and Winnipeggers have picked out Assiniboine Park Zoo’s baby llama’s name.

The zoo announced Friday on social media that his name was Earl Grey.

Earl Grey’s mother is named Latte, so keeping with the theme was important to the zoo.

The zoo has reopened, and visitors can visit the llama family. 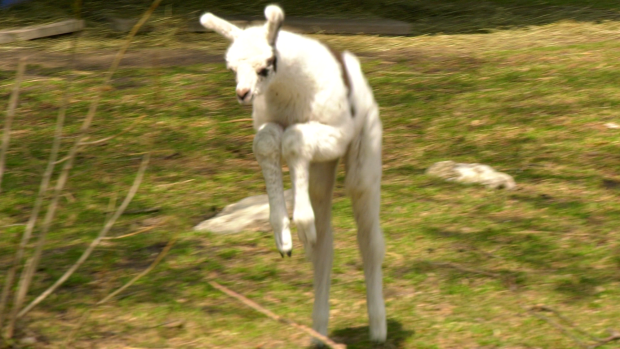 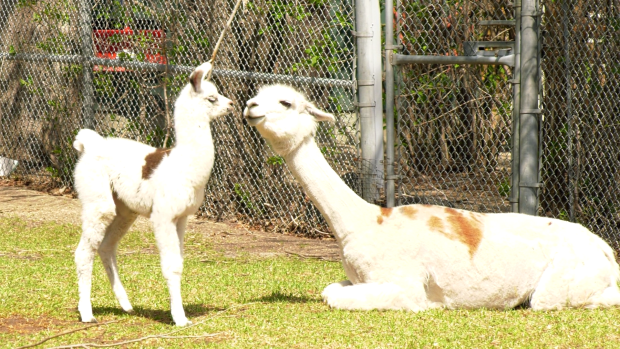 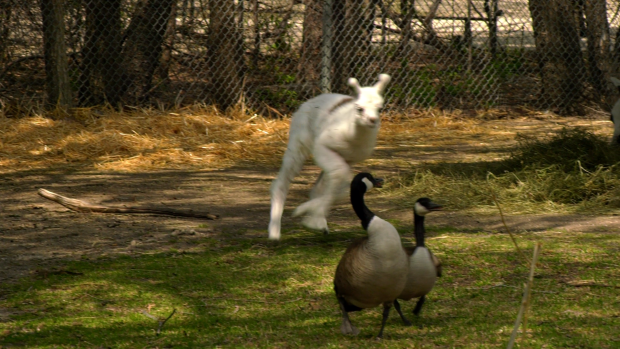 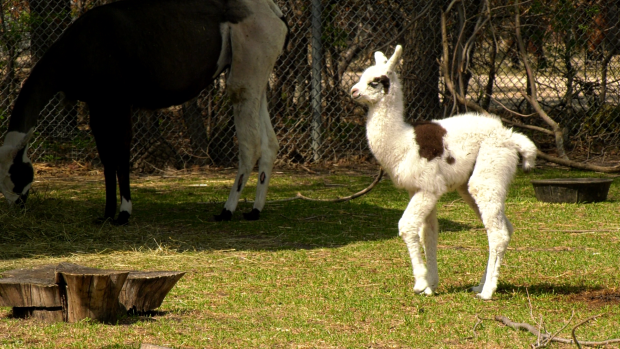 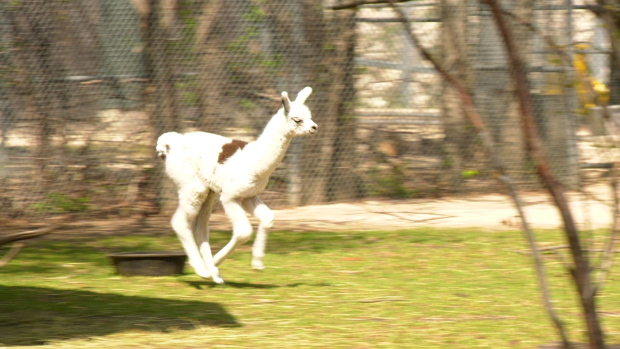