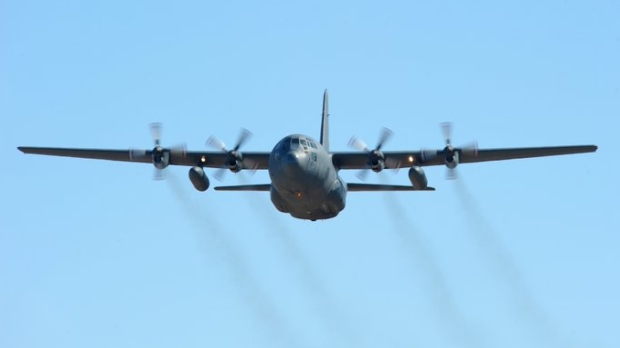 WINNIPEG — The RCMP got a big assist to help find a woman who was stranded on Lake Winnipeg over the weekend.

On Saturday, at approximately 8:15 p.m., RCMP in Selkirk responded to a report of a 26-year-old woman on an inflatable raft who had drifted away from shore near Beaconia Beach in the R.M. of St. Clements. RCMP called Trenton Joint Rescue Coordination Centre for assistance in the rescue, asking if the Hercules Aircraft could assist in the search.

At the time, the Hercules, who is from the 435 Squadron in Winnipeg, was assisting in the search for a missing boater in Belair, Man.

The aircraft saw the woman from the air and dropped a smoke marker for the RCMP boat to head in the right direction.

RCMP said they located the woman and took her back to shore.

The woman was not injured.