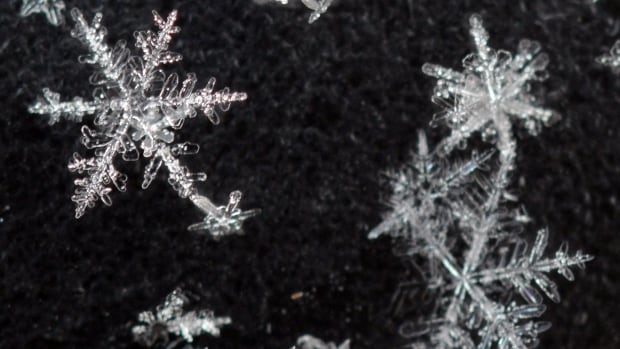 Hope you didn’t pack away those winter boots yet.

Southwestern Manitoba, from Riding Mountain south to the Canada-U.S. border, is expected to get heavy rain and snow Friday night.

Environment Canada has issued a special weather statement saying a system moving from southern Saskatchewan is expected to begin as rain but quickly develop into snow before midnight.

Between five and 10 centimetres of snow is expected to fall in Brandon and Pilot Mound, though some areas could get more. Communities that could see snow include:

Snowfall warnings could be issued as the storm progress, said Environment Canada.

The normal daytime high for this time of year is 18 C.