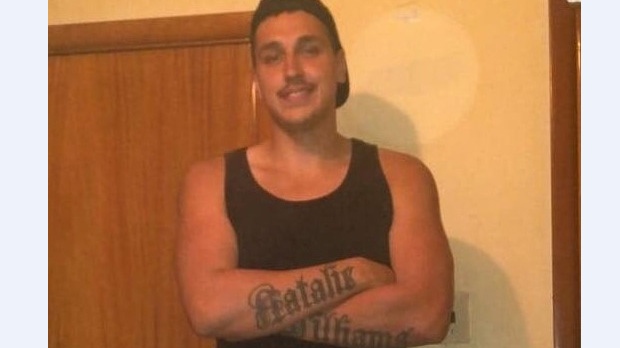 WINNIPEG — A standing hearing to decide who can participate in an inquest regarding a fatal police shooting is now set for June 17, after it was postponed due to the COVID-19 pandemic.

CTV Winnipeg reported last year that the province’s chief medical examiner called an inquest into the death of Chad Williams, 26, who died in January 2019.

According to a news release from the province, on Jan. 11, 2019, Winnipeg police approached Williams, but he ran away. At the end of the chase, the province says, Williams took out a weapon and was shot by police.

Officers attempted to resuscitate Williams before the arrival of the Winnipeg Fire Paramedic Service.

Williams was treated at the Health Sciences Centre, but died on Jan. 12, 2019.

The Independent Investigation Unit investigated and determined the three officers involved in the shooting should not be charged.

The hearing was initially supposed to be held on April 6, 2020, but was postponed due to the COVID-19 pandemic.

Before the inquest can begin, a judge has to decide who can participate, and question witnesses.

People can submit an application to take part in the inquest by contacting Jeanelle Allard at 204-726-6013 or jeannelle.allard@gov.mb.ca by June 5.

CTV Winnipeg spoke with Williams’ family in January 2019. They described him as loving, outgoing and always smiling.

His father said Williams was a carpenter and came from a family with nine other brothers and sisters.

Relatives said he struggled with addiction and had been to jail, but was bettering himself.

– With files from CTV’s Beth Macdonell.