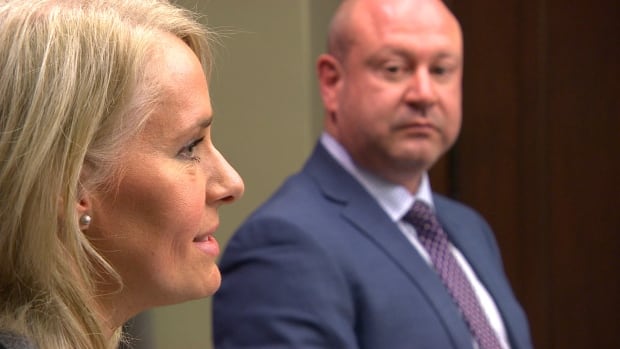 On Wednesday, Roussin announced community transmission had been officially detected in Winnipeg for the first time.

Public health officials were unable to determine the transmission chain for four or five cases in the city, he said.

The total number of confirmed and probable cases of COVID-19 in Manitoba was at 127 on Wednesday.

Several staff members from the hospitals are self-isolating.