Home  »  News   »   Have you seen this man? RCMP searching for missing 47-year-old from Morris 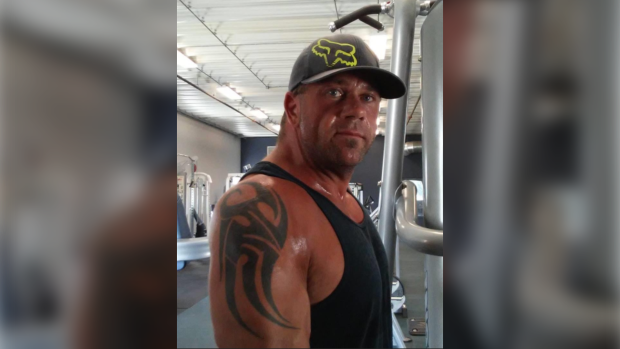 WINNIPEG — RCMP are asking for the public’s help to find a 47-year-old man who has been missing for three days.

Jason Heinrichs, from Morris Man., was last seen by his family at 11 p.m. on September 6 and has not been active on social media. RCMP and Heinrichs’ family are concerned for his well-being, as Heinrichs does not own a vehicle or a cellphone.

Heinrichs has short brown hair and blue eyes. He stands five-foot-eleven and has tribal tattoos on both of his upper arms and back.

RCMP said there is a possibility Heinrichs may have hitchhiked away from the community.