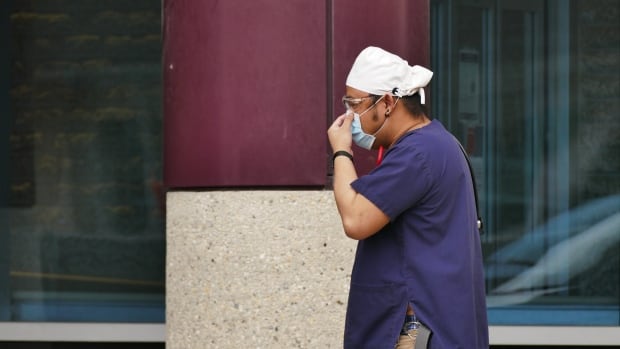 He estimated that there are about 100,000 eligible workers and, if they all apply, they could get about $1,000 each, which is taxable.

“This is all designed to help make sure that affordability needs of Manitobans are being addressed,” Pallister said.

The province will split up $120 million, with three-quarters of the money from federal government coffers and the rest from the provincial government.

The one-time payment is available to eligible workers who were on the job part- or full-time from March 20 — when the provincial state of emergency started — until May 29, who either worked a minimum of 200 cumulative hours or would have worked that much but were required to self-isolate under public health orders, Pallister said at a news conference.

Employees’ income during the eligibility period (before taxes) must be less than $6,250, which is equivalent to $2,500 per month for 2½ months, and they cannot be enrolled in the Canada Emergency Response Benefit.

Online applications will be accepted starting Wednesday until June 18.

The province will issue payments via direct deposit once it verifies applications.

Business community leaders, 15 unions and critical service providers were invited to provide input that was used to create five proposals that they then voted on, Pallister said.

These organizations and individuals reached a consensus that lower and middle-income earners should get the majority of the money, he said.

Pallister also provided an update on the state of other provincial assistance projects.

Gap funding is going to 4,700 small businesses and about 900 employers have applied for a wage subsidy to employ more than 2,000 students, he said.