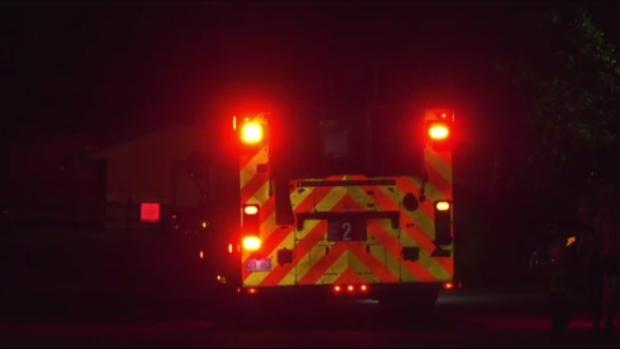 WINNIPEG — Residents of a Winnipeg apartment building had to evacuate the building on Thursday night due to a gas leak.

Around 7:45 p.m., Winnipeg fire crews went to the building on Molson Street, near Keenleyside Street, for a carbon monoxide call.

No one was hurt in the incident, and everyone has since been allowed back into their suites.

Anyone with carbon monoxide poisoning will suffer from flu-like symptoms, such as nausea, dizziness, confusion, and vision and hearing loss, but they won’t have a fever.

The city encourages people to install carbon monoxide alarms on all floors of their homes.