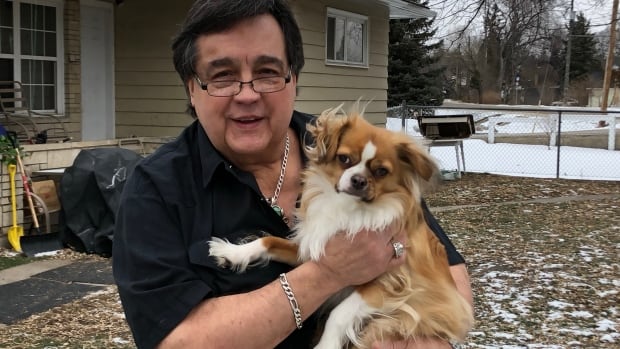 A man who spent more than two decades behind bars for a homicide conviction that was ultimately quashed is suing the City of Winnipeg, Winnipeg police Chief Danny Smyth and others for their role in his 1987 trial and subsequent court of appeal decision.

Frank Ostrowski is seeking over $16 million in damages related to his conviction for first-degree murder in the shooting death of Robert Nieman, according to a statement of claim filed June 15 in Manitoba Court of Queen’s Bench.

Ostrowski’s case was handled by George Dangerfield, the former Crown prosecutor at the centre of at least three wrongful convictions in Manitoba.

The suit is seeking a declaration that a miscarriage of justice occurred after two important pieces of evidence were not disclosed in the trial, which the suit says violated Ostrowski’s right to a fair trial.

None of the allegations in Ostrowski’s civil lawsuit have been proven in court and none of the named parties have filed a statement of defence.

Ostrowski was released on bail in 2009 after 23 years behind bars.

A Manitoba Court of Appeal decision released in November of 2018 said his murder conviction should be quashed.

However, he was not acquitted.

At the crux of Ostrowski’s appeal was whether key evidence was disclosed to his defence lawyers. That included a deal the Crown struck with its key witness to stay drug charges if he testified against Ostrowski, and a report from an officer that contradicted the witness’s testimony.

The report said Winnipeg police received a suggestion a “hit” had been ordered. However, the officer wrote that the hit wasn’t against Nieman, the man Ostrowski was convicted of killing.