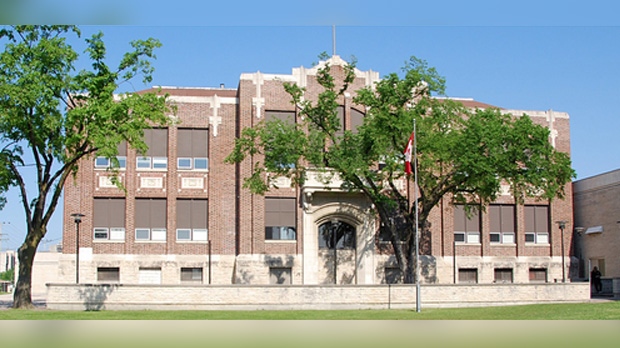 WINNIPEG — Another four COVID-19 cases have been confirmed at John Pritchard School in North Kildonan. This brings the total number of cases reported at the school to five as of September 15, 2020.

A letter sent Tuesday to parents of children who attend that school indicated that Manitoba Public Health has confirmed the presence of four new cases.

The letter said Public Health has advised that some of the school’s cohort groups be transitioned to remote learning as of September 16.

The letter goes on to state that remote learning arrangements for the aforementioned groups will continue for 14 days and that this length of time may be shortened or lengthened as required.

CTV News has reached out to the River East-Transcona School Division for comment.

With files from CTV’s Bobbi-Jo Stanley