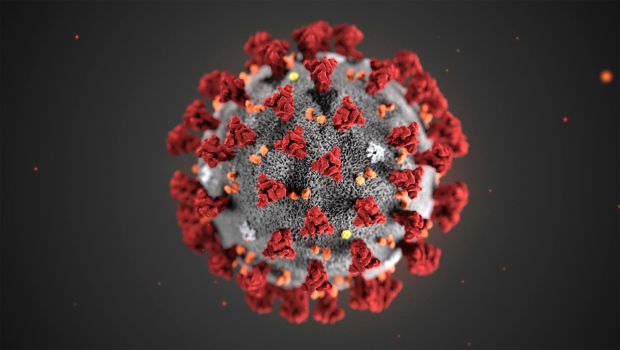 WINNIPEG — The Manitoba government is reporting that four more healthcare workers in the province have tested positive for COVID-19.

According to the province’s latest COVID-19 surveillance report from Aug. 2 to 8, this brings the total number of healthcare workers who have tested positive for the virus in Manitoba to 42.

Of these 42 healthcare workers, 13 are nurses, nine are healthcare aides, nine are physicians or physicians in training, and 11 hold other positions in the healthcare field. Nearly 55 per cent of these workers contracted the virus from close contact with known cases, more than 26 per cent got it from travel, and the source is unknown for the rest.

The province is reporting that 39 of these workers have recovered and gone back to work.

Every Monday, the province releases its surveillance data, which provides the latest information on COVID-19 in Manitoba, including the number of outbreaks, the main sources of exposure, and the most common symptoms. The Manitoba government releases this information with a one-week delay for increased accuracy, completeness, and reliability.

According to the latest numbers, during the week of Aug. 2 to 8, 107 people tested positive for COVID-19 in Manitoba. During this timeframe, the volume of lab tests increased to an average of 1,500 people tested per day, compared to about 1,300 in the week before.

For the first time since early April, Manitoba’s test positivity rate reached over one per cent, hitting the 1.1 per cent mark in early August.

The province’s latest data also shows the main way people are contracting the virus in Manitoba is close contact to cases, with about 45 per cent of the province’s cases getting the virus this way. The second most common source of exposure is travel, at 34.1 per cent, with the source of rest of Manitoba’s cases either pending or unknown.

The province noted that of the people who contracted the virus through close contact, the top type of contact was household exposure.

The surveillance data also shows eight pregnant women have contracted the virus in Manitoba, an increase of three cases since the last report.

CTV News Winnipeg has reached out to the province for more information on the healthcare workers who have tested positive.