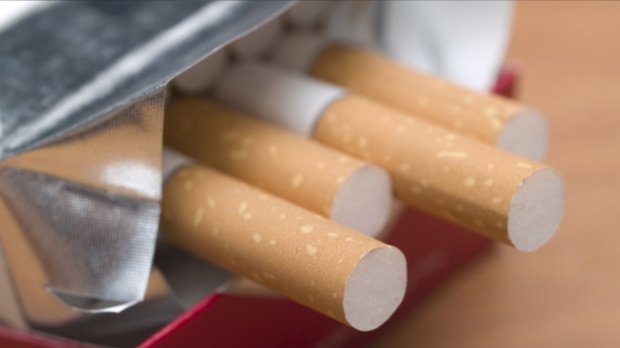 WINNIPEG — Four men have been arrested after the largest-ever seizure of contraband cigarettes brought into Manitoba.

If the cigarettes, which came from an Ontario First Nation community, had been sold, the government would have lost $1,071,120 in tax revenue.

Four men from Brandon, who are between 46 to 60 years old, have been arrested.

The four suspects face charges under The Tobacco Tax Act, The Tax Administration and Miscellaneous Taxes Act, and the Criminal Code of Canada.

The province asks anyone with information on contraband tobacco to contact their local police department, call the Manitoba Finance Special Investigations Unit at 204-945-1137, email smuggling_manitoba@rcmp-grc.gc.ca, or call Crime Stoppers at 1-800-222-8477.