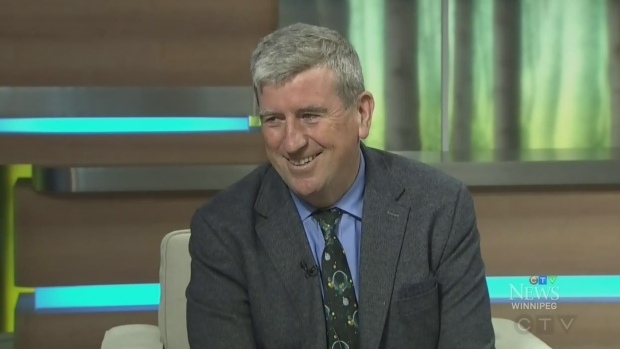 WINNIPEG — A former mayor of Winnipeg has announced he has entered the race to become the national leader of the Green Party of Canada.

Glen Murray, who served as Mayor of Winnipeg from 1998 to 2004 and was the first openly gay mayor in the city, announced his candidacy on Wednesday.

Murray was born and raised in Quebec and has served as a liberal cabinet minister in the Ontario government, serving as the Minister of Environment and Climate Change for four years. He also served as a city councillor in Winnipeg before becoming mayor.

Murray said in a news release that he supports the Green Party of Canada and Canadians, adding that the country’s economy should be built on transitions to cleantech, food security, mass transit, social housing, and clean energy.