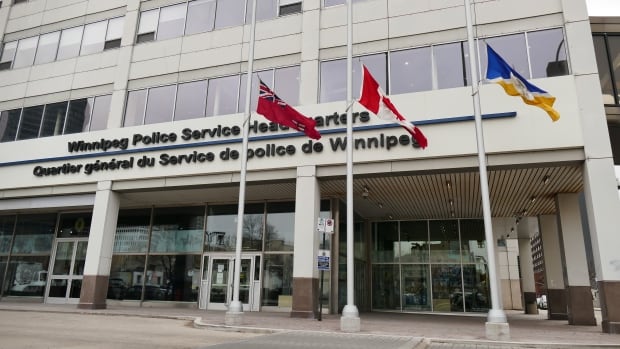 The City of Winnipeg’s lawsuit against former CAO Phil Sheegl, which alleges fraud and conspiracy in the construction of the police HQ, will be dealt with separately from but at the same time as the lawsuit against more than two dozen other defendants.

Chief Justice Glenn Joyal issued this decision and several others in a one-hour Court of Queen’s Bench hearing held over teleconference Tuesday morning.

Sheegl’s lawyer Robert Tapper said his client should be dealt with separately “because 99 per cent of the city’s case doesn’t involve him.”

The City of Winnipeg lawsuit alleges the defendants worked together to profit from the construction of the police HQ under false pretences. They are accused of coming up with a “scheme” to inflate and overcharge the city for the cost of construction, through fraudulent quotes and invoices, altered quotes from subcontractors and kickbacks.

In 2016 court documents, the RCMP alleged police HQ contractor Caspian had paid Sheegl a $200,000 secret commission for showing favour to him in the award of a contract — which police said Sheegl split with former mayor Sam Katz.

At the time, Tapper told CBC News the money was part of a real estate deal Sheegl and Katz made with Caspian’s owner Armik Babakhanians.

None of the allegations have been proven in court and a specific amount for damages is not specified.

Joyal dismissed a motion made by Caspian, Sheegl and several consultants to strike the statement of claim. He also dismissed their motion seeking specific details about the allegations against the individuals and companies named.

On Monday, Caspian lawyer Jeff Baigrie laid out some of the reasons they were making the motions that have now been dismissed.

“The fraud misrepresentation claims improperly collectivize and lumped defendants into groups. Notwithstanding that, we are dealing with separate and distinct persons and corporate entities such that they are not able to ascertain exactly what each allegation is against each of them individually,” said Baigrie, who is also representing several companies linked to Caspian owner Armik Babakhanians, his employees and family members.

Court will reconvene Monday to hear a motion by the City of Winnipeg asking the RCMP to release documents it gathered during a five-year investigation into the construction project. That investigation wrapped up in December 2019 with no charges laid.