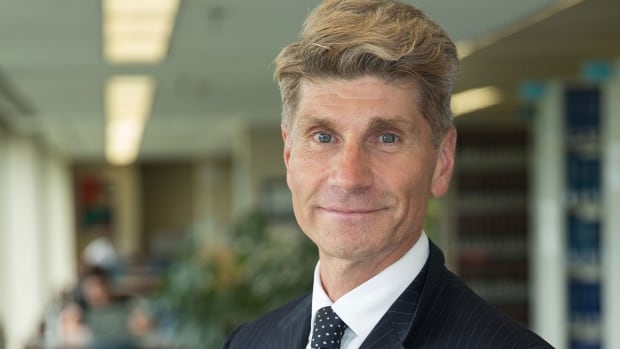 A United Kingdom law school has changed course and will no longer be hiring a former University of Manitoba dean who left his position under mysterious circumstances.

A week after the University of Southampton announced that Jonathan Black-Branch would be their law school’s new head of school, a spokesperson for the university said that is no longer the case.

“Due to a change of circumstances, Prof. Jonathan Black-Branch will no longer be taking up his position at University of Southampton,” the spokesperson said in a prepared statement Wednesday.

Black-Branch suddenly left his position as the dean of the faculty of law at the University of Manitoba in July, after going on leave in May. No formal explanation was given.

However, a group of six law professors penned a letter to Law Society of Manitoba earlier this month, outlining their concerns about his tenure and the veil of secrecy surrounding his departure.

The CBC has agreed not to name the authors of the letter because it was sent in confidence to the Law Society.

“We believe it is reasonably likely, albeit not certain to us, that the investigation concerned Dr. Black-Branch,” says the letter sent Aug. 14 to the Law Society of Manitoba.

“These reasons include Dr. Black-Branch’s own earlier mentions last fall that the central administration of the university was intensively looking into his management of certain programs and his sudden and unexplained leave of absence and later complete departure from the university.”

The university did not respond to any emails until Wednesday morning, when a spokesperson said Black-Branch was no longer going to be working at the school.

Repeated requests to reach Black-Branch have not been returned.

A University of Manitoba spokesperson said the university became aware of Black-Branch’s new position last week and would not comment any further.