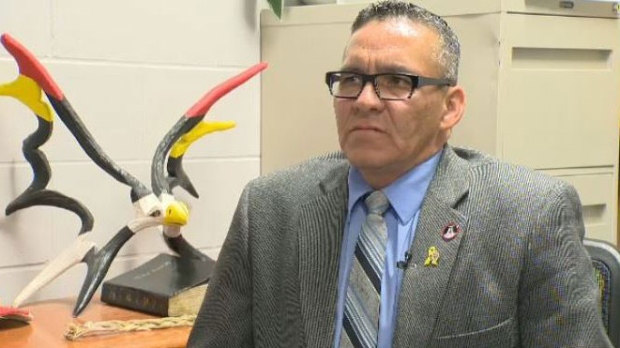 WINNIPEG — A former Manitoba principal has been sentenced to life in prison for the vigilante killings of two drug dealers.

Claude Francis Guimond pleaded guilty to the second-degree murders of Jody Brown, who was 43, and Steven Chevrefils, who was 35.

Guimond, who had been the principal for the Sagkeeng First Nation was sentenced earlier this month to no chance of parole for 14 years.

Court heard Guimond was extremely intoxicated when he painted his face black and went to a home in St-Georges in February 2017.

Guimond told court his two daughters had drug addictions and his intention was to scare the two men to make them stop dealing.

Court heard how both men were shot dead, and a woman was injured by a bullet that had ricocheted.

St-Georges is about 120 kilometres northeast of Winnipeg.