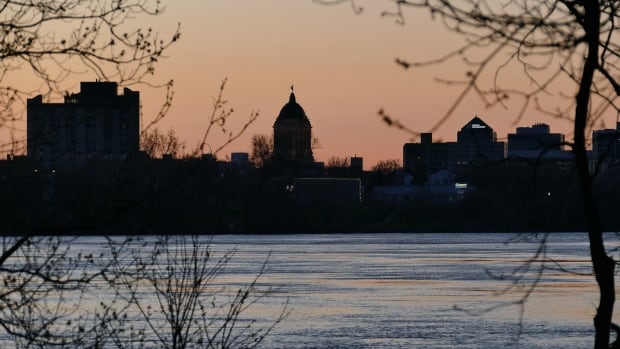 Manitoba hydrologic forecasters are warning about the possibility of flooding and high waters following rainy and windy conditions that could last several days, starting Saturday night.

The centre predicts the northern and southeastern regions of the province will be the heaviest hit, with up to 60 mm of precipitation expected to fall in some places.

The release says some areas that are already reporting high base flows and soil moisture and very high water levels are more likely to get 50 to 70 mm.

Saskatchewan’s Water Security Agency warned the Churchill River system — east of Peter Pond Lake — is about two to three times higher than average after a rise in rainfall in the region over the last month, combined with the spring snow melt and high stream and lake levels there.

There is a low risk of overland flooding in Manitoba’s southern and southeast basins, which could receive 20 to 40 mm, including in the Whiteshell lakes area, the province’s centre reports.

Up to 50 mm could fall in the Red River basin, but the release says there are no high water concerns.