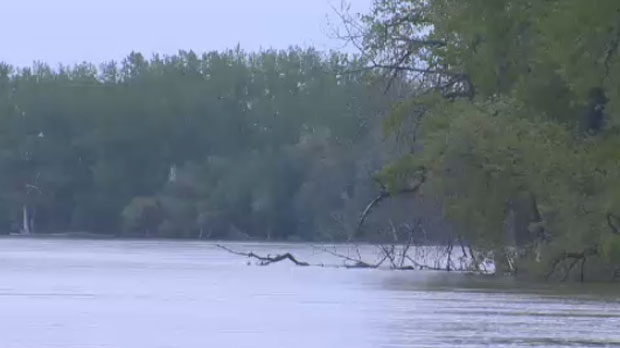 WINNIPEG — A flood watch has been issued for areas of northern and southeast Manitoba.

The Hydrologic Forecast Centre of Manitoba issued the warning Wednesday afternoon for the two regions, including the Whiteshell lakes area, noting significant precipitation and overland flooding could occur.

Areas of northern Manitoba, including the Saskatchewan River and Churchill River watersheds, could receive between 50 and 70 millimetres of precipitation in the next three days. The province also warns overland flooding and flooding of small creeks may occur.

Southeast Manitoba and the Whiteshell lakes area could also receive between 20 and 60 millimetres of precipitation, and overland flooding could occur in those areas, including the Rouseau, Rat and Whitemouth river watersheds.

Some localized overland flooding could occur in those areas as well, which have received significant rainfall in recent weeks.

The flood watch will remain in effect until June 22.