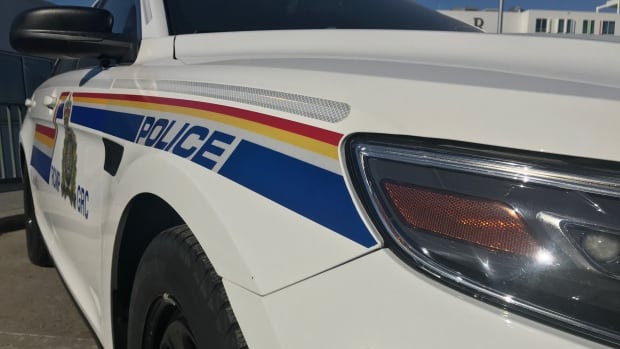 An RCMP officer in Flin Flon, Man. is self-monitoring after police said a 16-year-old who was being arrested coughed in the officer’s face and threatened him with COVID-19 on Friday.

Just before 9:30 p.m., RCMP were called to look into a disturbance on Second Avenue in the community, located about 630 kilometres northwest of Winnipeg, RCMP said in a release on Monday.

Mounties were told a teenager was threatening a homeowner on the street with a knife.

RCMP found the teenager and arrested him for uttering threats and possessing a weapon. He was taken to the RCMP detachment in Creighton, Sask.

While he was being led into the building, RCMP said the teenager began threatening the officer, which included references to COVID-19, before coughing multiple times into his face.

“It is not believed that the youth has COVID-19 but, as a precautionary measure, the officer is self-monitoring,” RCMP said.

The teen was arrested again for assaulting a police officer and was later released to his family.

Police asked the teenager a number of questions to screen him for COVID-19, but said they don’t believe he has the virus.

“Our officers are focusing on education and are using discretion when it comes to enforcing measures related to COVID-19, however, we will arrest individuals who willfully disregard public health measures and potentially endanger others,” said Sgt. Paul Manaigre.