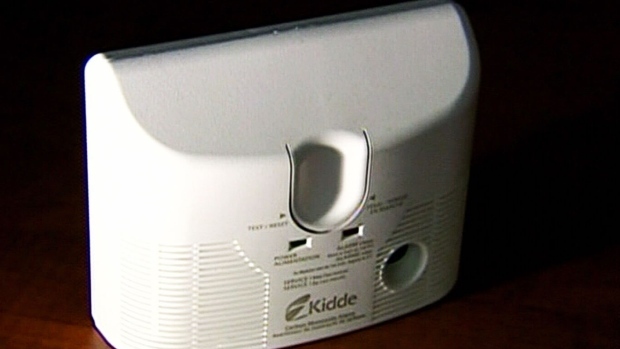 WINNIPEG — Five people were taken to the hospital on Wednesday, Aug. 19 due to carbon monoxide buildup at a Winnipeg home.

Around 1:35 p.m., fire crews went to a house on Brookshire Street after a carbon monoxide alarm went off. Everyone inside the home had already gotten out.

Once firefighters got to the scene, they used a CO detector, which found carbon monoxide readings of 108 parts per million.

Paramedics checked the five people who were in the home, who all went to the hospital in stable condition.

Manitoba Hydro investigated the incident and found a malfunctioning hot water tank caused the carbon monoxide buildup. According to the City of Winnipeg, this issue was made worse from a ventilation problem causing negative pressure in the home.

“CO poisoning does not just occur in the heating season,” the city said in a news release.

The Winnipeg Fire Paramedic Service is reminding people of the dangers of carbon monoxide, a colourless, odourless, tasteless gas caused by combustion. Those with carbon monoxide poisoning will experience flu-like symptoms, such as nausea, dizziness, confusion, and vision and hearing loss, but will not have a fever.

The city encourages people to install carbon monoxide alarms on all floors of their homes.