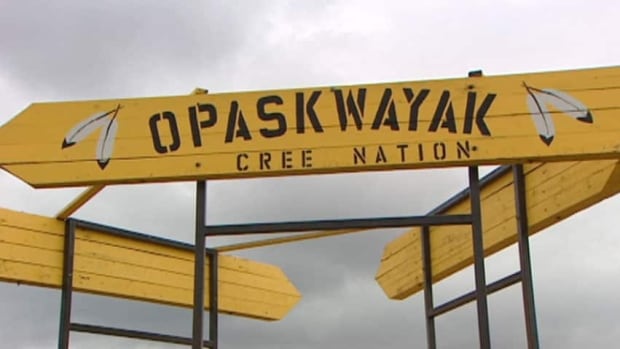 Four former employees of a Manitoba First Nation have been charged after a three-year fraud investigation found more than $450,000 was stolen, RCMP say.

Police started investigating in March 2018 after receiving a tip about a potential fraud at Opaskwayak Education Services. The OES is a non-profit corporation responsible for the delivery of educational programs from pre-kindergarten through Grade 12 to members of Opaskwayak Cree Nation, about 520 kilometres northwest of Winnipeg.

The RCMP investigation,which included a forensic audit of OES finances, found the money was “siphoned” off “through the use of a wide variety of financial trickery and deception” between March 1, 2017, and March 2018.

RCMP announced May 28 that police charged the former employees and arrested three. An arrest warrant has been issued for the fourth person, who RCMP say is now in another province.

“This was a very long and complex investigation,” RCMP Cpl. Sheldon Martens said.

“These four accused were in control of the financial department of OES, and we believe they used their positions of authority within the organization to purposefully commit fraud.”

RCMP did not have information about whether any of the money has been recovered.