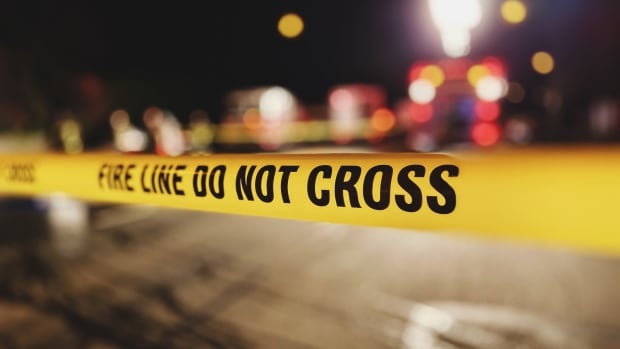 Manitoba RCMP and fire officials are investigating a house fire that killed a woman in Wawanesa, Man., on Sunday.

Emergency crews were called to a home in the small town, about 35 kilometres southeast of Brandon, around 5:35 p.m. on Sunday, RCMP said in a news release on Monday.

Officers were told an unresponsive 71-year-old woman was found inside the home. She was taken to hospital, where she was pronounced dead, RCMP said.

Police said no other injuries were reported.

Brandon RCMP and the Office of the Fire Commissioner continue to investigate.

There is no word on what caused the fire.