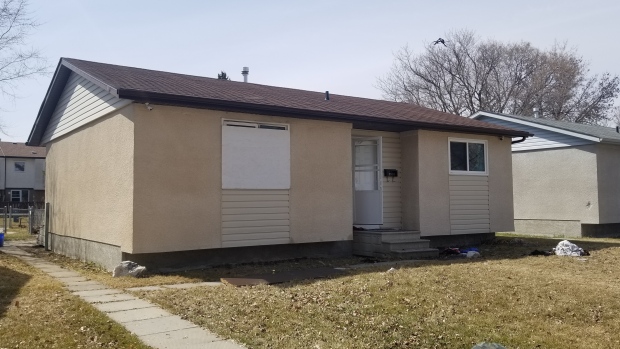 WINNIPEG — The cause of a fire in a home in the Mission Gardens neighbourhood is under investigation, the city said.

On Saturday evening, around 7:49 p.m. the Winnipeg Fire Paramedic Service was called to a fire at a single-family home in the 800 block of Kernaghan Avenue.

When crews arrived on scene they found smoke coming from the building and began an offensive attack. The fire was declared under control by 8:13 p.m.

The city said crews searched the home and did not find anyone inside. There were no injuries reported.

The city said there are no damage estimates available at this time.