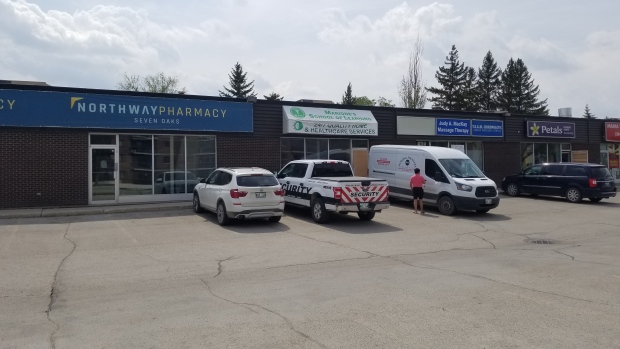 At 10:59 p.m., firefighters were called to the 600 block of Leila Avenue for a fire in a commercial building.

When crews arrived on scene, they encountered smoke coming from the building.

Crews launched an offensive attack, ensuring the fire did not spread to neighbouring businesses. The fire was declared under control at 11:32 p.m.

WPFS said the building was not occupied at the time of the fire and no injuries were reported.

The cause of the fire is still under investigation, and no damage estimates are available.