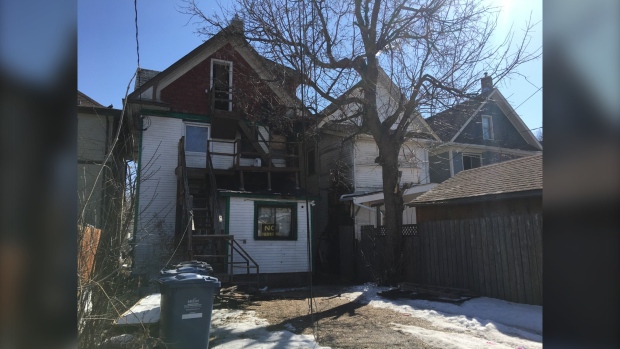 WINNIPEG — The Winnipeg Fire Paramedic Service had to deal with a house fire in the city’s West End Saturday night.

Once firefighters arrived on the scene they were able to knock down the flames and they contained the fire to the back of the home.

Officials said no one was injured during the incident.