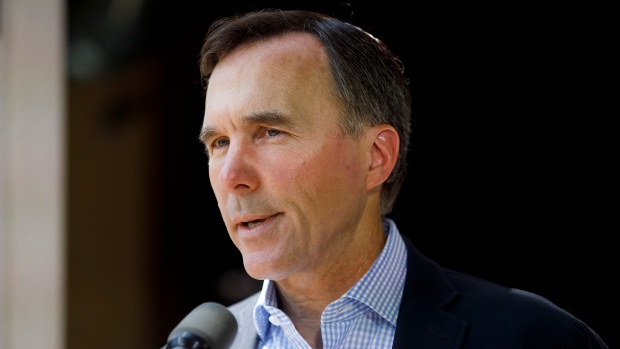 TORONTO — Bill Morneau, Canada’s finance minister, is stepping down amid the ongoing scandal of accepting gifts from WE Charity and rumours of a growing rift with Prime Minister Justin Trudeau.

CTV News has confirmed Morneau will announce his resignation during a press conference in Ottawa.

Reports have swirled that Trudeau and Morneau were also at odds over environmental initiatives, and pandemic relief spending. Morneau has been in the crosshairs of opposition parties since the WE Charity scandal broke last month.