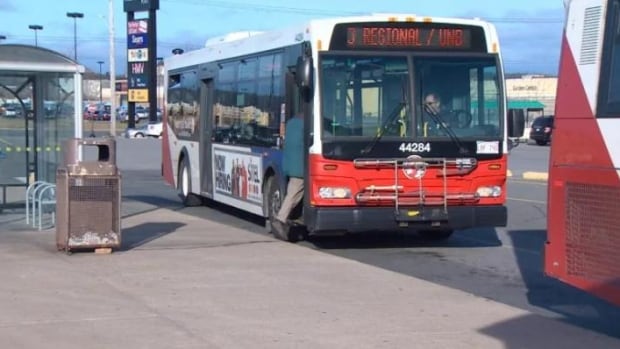 The federal government is accelerating the delivery of infrastructure cash to help struggling municipalities taking a financial hit from COVID-19.

Prime Minister Justin Trudeau said the $2.2 billion in annual infrastructure funding for communities, paid out of the gas tax fund, will be delivered in one payment in June. That gives municipalities earlier access to previously allotted money.

Trudeau said the federal government will work with the provinces, which have jurisdiction over municipalities, to provide more emergency aid.

Communities will have the flexibility to use the funds for projects that meet local needs, such as expansion of high-speed internet networks, improvements to water and road systems and construction of new bike and walking paths.

Trudeau made the announcement during a news conference outside his residence at Rideau Cottage. CBCNews.ca is carrying it live.

The Federation of Canadian Municipalities (FCM) has said local governments are facing a short-term financial gap of $10-15 billion because of a sharp decline in transit fares and user fees and deferred property taxes.

The FCM has pressed the government for $10 billion in emergency operating funding, with allocations to be based on population and transit ridership.

NDP: Too little, too late

The NDP’s critic for infrastructure and communities Taylor Bachrach said the government must do more to help municipalities avoid deep cuts to the services on which Canadians rely.

“It’s good to hear the government finally acknowledge it has a responsibility to support municipalities through this crisis but today’s announcement has been slow to arrive … too slow for the thousands of municipal workers already laid off,” he said in an email.

“Not only is the amount insufficient to address the financial crisis Canada’s cities face, today’s announcement is simply an advance on funds municipalities are already scheduled to receive for capital projects. What municipalities need most, and have been calling for, is help with operating shortfalls.”

Cities also are facing revenue shortfalls related to tourism. Ottawa, for example, could lose out on about $1.4 billion due to the cancellation of festivals, meetings and other events.

On Sunday, the government announced millions of dollars in new funding to promote domestic travel and tourism.