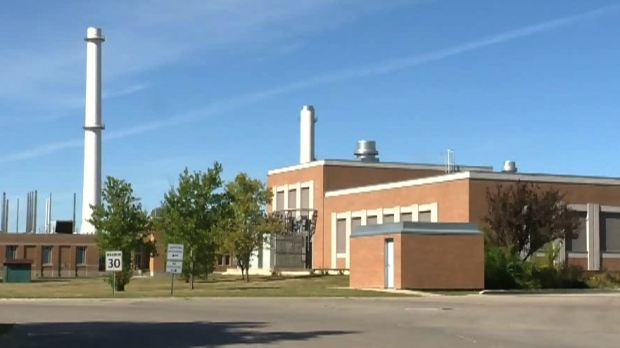 WINNIPEG — The City of Winnipeg could be getting hundreds of millions of dollars for its most expensive project, but the money could come at a cost.

A new report says $589 million dollars could be on the table from the federal and provincial governments for two of the three phases of the North End Sewage Treatment Plant upgrades.

The total cost of the project is $1.8 billion.

In order for the federal money to flow, Ottawa would have to agree to a provincial request to transfer $321 million earmarked for transit projects.

This would reduce eligible federal transit funding for Winnipeg to $204 million.

On Tuesday, Winnipeg Mayor Brian Bowman released a statement thanking the other levels of government.

“If approved by Council and subsequently approved by the federal government, this would be a welcome prioritization of $589 Million dollars of provincial and federal funding toward City Council’s number one infrastructure priority, the North End Sewage Treatment Plant,” he said.

“I am pleased to see the provincial government joining the City in taking steps to protect the future development of our city and the future of Lake Winnipeg.”

Bowman’s Executive Policy Committee is set to vote on the funding plan next week.