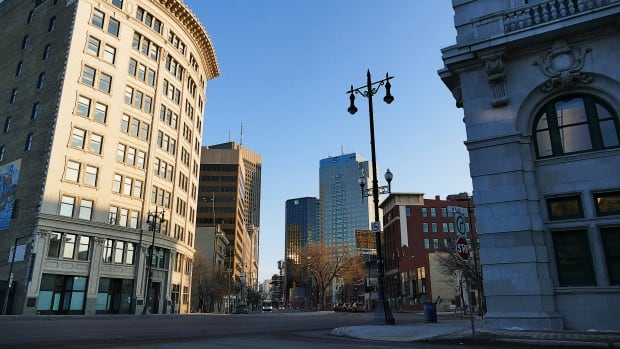 Three weeks after a state of emergency was declared in Manitoba, virtually shutting down the economy, Winnipeg businesses refuse to become despondent.

According to the latest survey of members of the Winnipeg Chamber of Commerce, zero per cent of respondents say they plan to close permanently despite many of them being forced to shut down due to public health orders.

But that is not to say a cruel reality hasn’t sunk in for some of them.