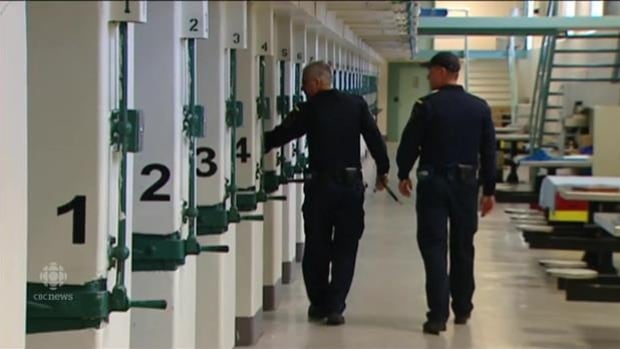 A prison escape at Headingley Correctional Centre led to a brief manhunt that ended in a capture on Saturday night.

Shortly after 11 p.m., the Winnipeg Police Service tweeted “many police units” were searching for an escaped prisoner and asked residents to stay indoors.

The prisoner was apprehended before midnight, the Winnipeg Police Service tweeted.

Police are asking that all residents of Headingley to stay indoors. Currently, there is a serious occurrence at the Headingley Jail.

Update: The escaped prisoner has been taken into custody. We thank the public for their assistance.

Headingley is outside of the City of Winnipeg and is policed by RCMP. Winnipeg police provide assistance when requested.