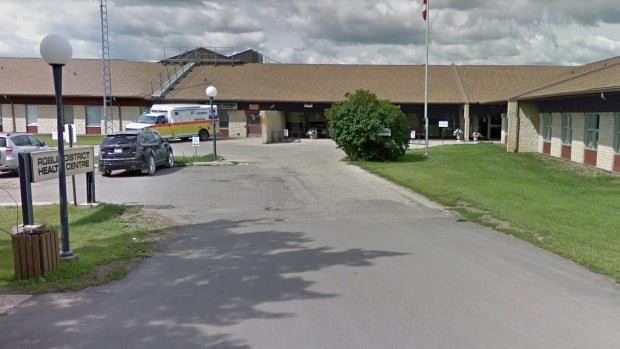 The emergency department at the Roblin District Health Centre will be closed until further notice starting next Friday, Manitoba Shared Health and the Prairie Mountain Health announced in a news release.

Recent retirements, maternity leaves and staff departures created a staffing shortage for diagnostic services in the Roblin area and prompted the shutdown, which takes effect at 4 p.m. on Sept. 4.

“Discussions with medical leadership in the region have identified the risk associated with continuing to operate an emergency department without urgent access to diagnostic services,” Penny Gilson, CEO of the Prairie Mountain Health, said in the release.

“We acknowledge the community has concerns about this impact on local service and that has been reflected in the number of emails and phone calls we have already received. However, we have made the difficult decision to temporarily direct community members in need of urgent care to other facilities in the area.”

Some diagnostic services, including x-ray services, are being relocated at the Russell Health Centre for the time being, the release said.

Community members are asked to call 911 in an emergency or to visit to the emergency department in Russell or Grandview — each of which is about a 30-minute drive from Roblin — for care.

Two diagnostic services workers from Roblin and Shoal Lake health centres are being temporarily relocated to Russell to support services for the broader geographic area, the release said.

Friday’s announcement comes days after Roblin town councillors were told that all the lab technicians will be sent 50 kilometres south to Russell because there is a shortage of staff there.

Many community members are concerned because it means there is no acute care in Roblin, and now they may have to fight to keep their doctors from leaving the area.

Emergency Response Services are aware of the planned changes and have systems in place to ensure timely access to emergency care continues in Roblin and its surrounding areas, the release said.

A number of clinical services will continue to be operational at the Roblin District Health Centre, including in-patient care. Diagnostic services such as ultrasounds, ECG exams and lab sample collection, including blood samples, are also available, the release said.

The health region has already begun recruiting people to fill the vacant positions, and service levels will be re-evaluated as positions are filled, the release said.

Further to the interruption of service, the Shoal Lake/Strathclair Health Centre will provide lab sample collection and ECG exams one day per week, starting the week of Sept. 7.

Hours of operation start Sept. 8 — the day after Labour Day Monday — from 8 a.m. to 3:45 p.m. Those hours will move to Mondays starting on Sept. 14, though, the release said.

Patients requiring x-rays in Shoal Lake will be redirected to the Hamiota District Health Centre, it added.

Residents can express their concerns by emailing Manitoba Shared Health at info@sharedhealthmb.ca.