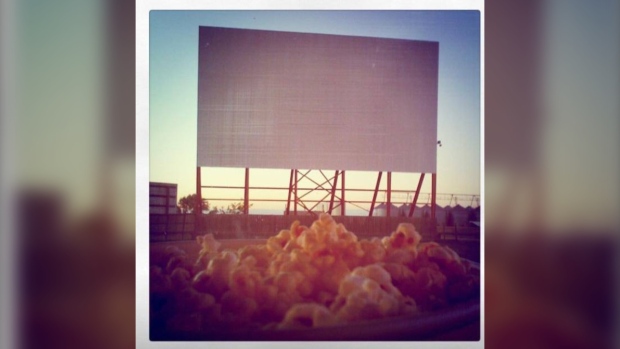 WINNIPEG — The Stardust Drive-in Theatre in Manitoba has been given the go-ahead to reopen after the province reversed its decision.

On Tuesday night, Marlene Nelson, a partner at the Stardust Drive-in Theatre in Morden, Man., told CTV News she received an email from the province informing her of the decision.

“In addition, concession stands must follow the orders and guidelines in place for food vendors.”

CTV News has reached out to the province for comment. Under the province’s reopening plan, movie theatres were listed as part of a future phase of non-essential businesses, with no set timelines for reopening.

Movie theatres may reopen “if they maintain an occupancy level to allow people to maintain a physical distance of at least two metres, except for brief exchanges,” the province said.

But this news comes less than a day after Dr. Brent Roussin, the chief provincial public health officer, commented on drive-in theatres not being included as part of the first phase of the province’s reopening plan.

“We can’t open everything at once,” Roussin said. “That’s going to be the answer, is that we have to draw the line somewhere.

“We have to have a phased approach to things, and certainly that’s going to leave some places that were wanting to open up.”

The Stardust Drive-in Theatre is one of two drive-ins in Manitoba. Stardust posted on Facebook Tuesday evening saying it plans to open on June 1.