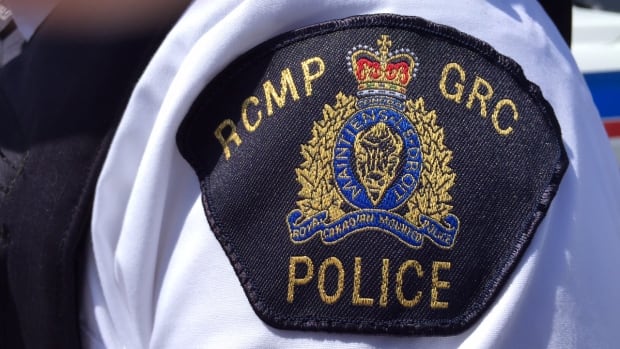 A woman who was found in medical distress behind a Thompson business on Sunday died in hospital, and Manitoba RCMP and the chief medical examiner are investigating.

Police were called around 12:10 p.m. about a woman who needed medical attention behind a business on Selkirk Avenue.

Thompson Fire and Emergency Services were already providing medical care to the 52-year-old when officers arrived.

The woman, from Shamattawa, was taken to hospital where she later died.

RCMP said the death does not appear suspicious. However, the cause of death has yet to be determined.

Police said no arrests have been made and ask that anyone who may have information to contact investigators.