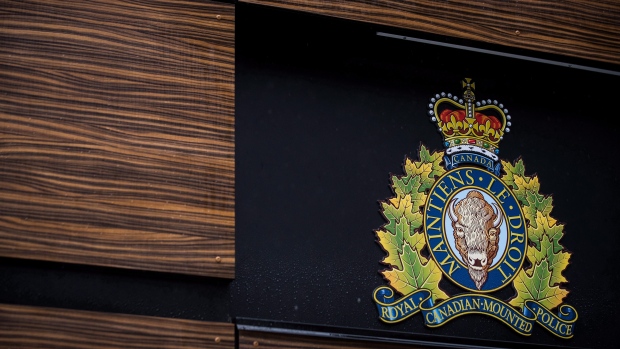 WINNIPEG — RCMP are investigating a deadly crash in western Manitoba that killed a 20-year-old woman.

Police arrived on Keeseekoowenin First Nation, around three hours west of Winnipeg, at 10:15 am Friday after receiving a call about a single vehicle collision.

RCMP say the woman was from the community and had driven into a ditch, rolling over and losing control in a curve.

“The 20-year-old, who was not wearing her seatbelt, was ejected from the vehicle,” according to an RCMP release.

She died on scene.

Yellowhead RCMP and the forensic collision reconstruction unit are part of the investigation.