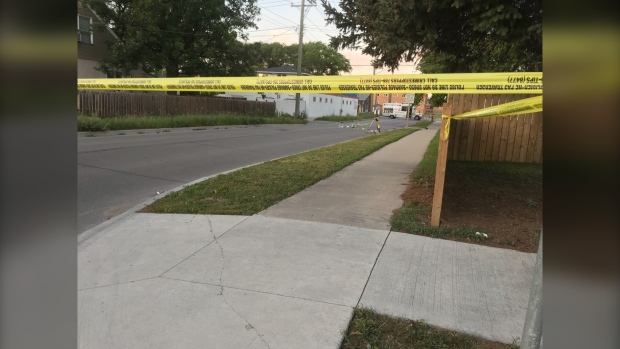 WINNIPEG — A cyclist has died following a collision in Winnipeg’s Munroe East neighbourhood on Wednesday.

The crash took place around 10 p.m. in the Moncton Avenue and Grey Street area between a cyclist and a vehicle.

Officers were on scene for much of Thursday morning. A bicycle was seen leaning against a pole, and a helmet was on the ground.

Winnipeg police said the cyclist, a 50-year-old man, was taken to hospital in critical condition, where he was pronounced dead.

The driver of the vehicle fled the scene and has not been identified, police said.

The traffic division is investigating.