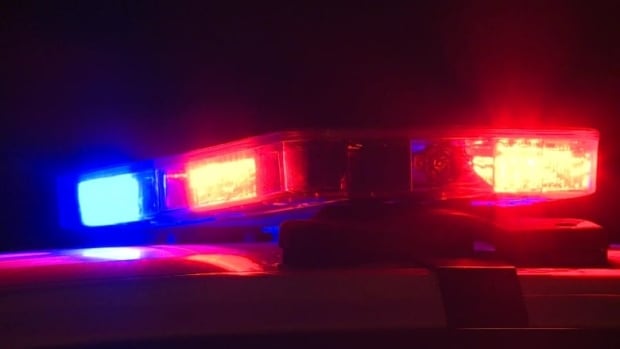 A Winnipeg police officer who shot a man while responding to a break-in call a year ago will not face criminal charges following an investigation by the province’s police watchdog.

The Independent Investigation Unit of Manitoba learned on March 3, 2019, that a man was shot by an officer responding to a report of a break-in on McGee Street.

Although the IIU did not provide any identifying specifics about the people involved in the police shooting, the details it did provide in a Thursday news release closely match those surrounding the shooting death of 17-year-old Jaime Adao Jr., who was killed in his family’s home on McGee Street on March 3, 2019.

At the time, police said officers were called around 9 p.m. about a break-in in progress, and when officers arrived, they found the teen being attacked by a man with a weapon.

The officers shot at the attacker, a 29-year-old man who police said at that point was well known to them. He was rushed to hospital in critical condition.

Police later said two men had been charged in connection with Adao’s death, including Ronald Chubb, 29, who they confirmed was shot by police the night of the attack.

In its Thursday news release, the Independent Investigation Unit indicated a male was sent to the Health Sciences Centre in critical condition with multiple gunshot wounds on March 3, 2019, after being shot by a Winnipeg police officer during a break-and-enter on McGee Street.

The investigation unit said it interviewed two witnesses — the accompanying police officer and the man who was shot, neither of whom the IIU identified — and reviewed the 911 call recording, as well as medical reports.

The officer also provided a statement to investigators, the police watchdog said.

Once the investigation was completed, Zane Tessler, the IIU’s civilian director, sent the file to Crown prosecutors for review, to determine whether criminal charges should be laid.

There were numerous discrepancies in the witness accounts, the IIU said.

Crown prosecutors deemed the evidence did not meet the standard for authorizing criminal charges against the police officer, the IIU said.

The person who was shot “remains before the court on charges arising out of this incident,” the IIU said.

CBC Manitoba reached out to the provincial communications department to confirmation whether the events described in the IIU release are connected with Adao’s killing, but did not receive a response.