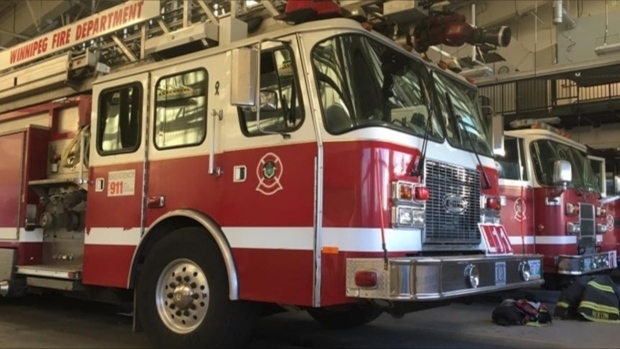 WINNIPEG — Winnipeg Fire Paramedic Services is investigating after a fire broke out in the city’s North End Sunday afternoon.

Crews were called to a vacant one-storey home in the 400 block of Flora Avenue around 5:08 p.m.

When firefighters arrived, smoke could be seen coming from the home and crews began fighting the fire from inside the building.

The blaze was considered under control at 5:51 p.m.

Crews searched the home, finding no one inside and no injuries were reported in the incident.

The fire is being investigated and there are no damage estimates available at this time.