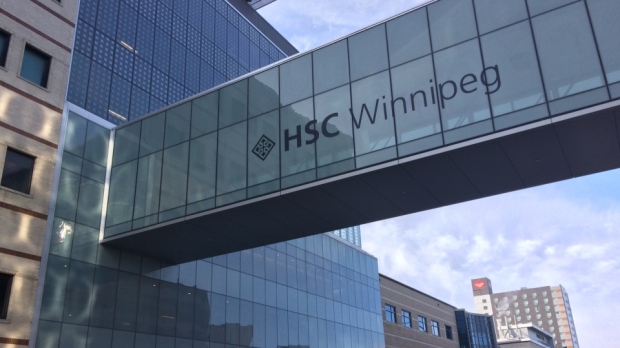 WINNIPEG — Health officials with the Manitoba government announced on Friday that a COVID-19 outbreak at the Health Sciences Centre has officially been declared over.

Lanette Siragusa, the chief nursing officer with Shared Health, said the outbreak started on March 30 in a medicine unit at the hospital.

“Since that time there’s been two rounds of incubations periods that have passed and we are very happy to announce that infection revention and control officials have declared this outbreak over,” said Siragusa.

She added most of the staff are now back at work and that a couple are still recovering at home.

Siragusa mentioned there were measures in place that helped to contain and stop the spread.

“It was effective and it is important that on a day-by-day basis that we maintain that. So cleaning the unit, limiting group activities, minimizing patient transfers, and restricting patient movement within the unit were all strategies that they implemented,” she said.

Siragusa said there were 12 staff associated with that outbreak.